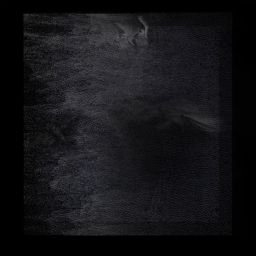 Bledi Boraku, who has released Tha
in 2017, made a soundtrack album.
"I was commissioned to compose for a theatre piece on Macbeth for the
National theatre of Albania. It is mostly music done on Max/MSP (audio
programming language) & sample manipultion.
I re-edited the music from the original soundtrack so it can fit on an
album concept as the original sountrack is longer and it was meant to be
played live during the theatrical show."